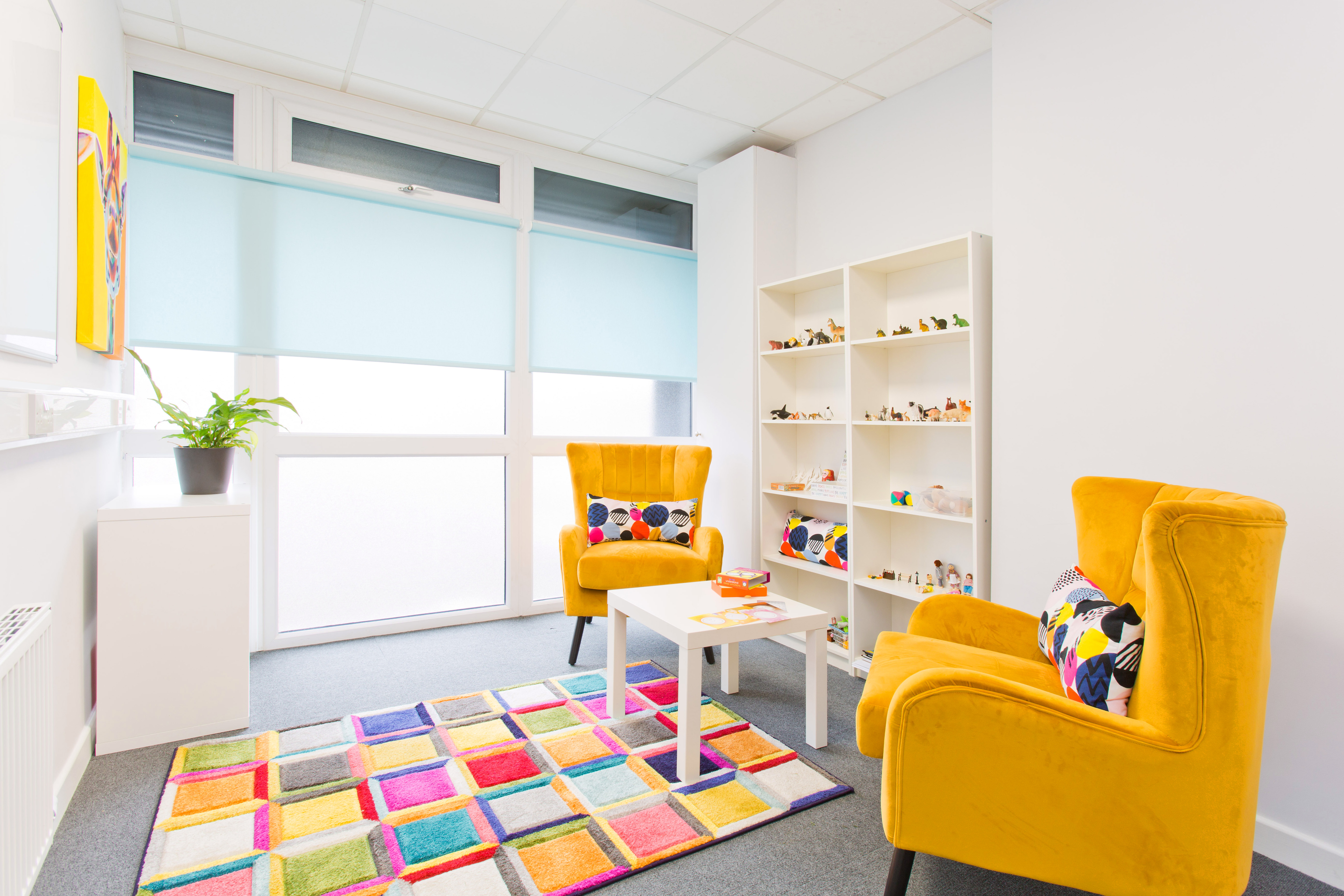 Connor came to EDIT because of two things; his drug use and a medical issue. Connor had heard of EDIT through a Narcotics Anonymous group that met in the same building, and decided to drop in one morning when he was particularly distressed.

“I was really stressed out, I knew I had to get out of the house and do something so I went to them to try to get an appointment. Within a week they got in touch with me.”

Connor regularly links in with EDIT’s Substance Use Counsellor, Paula, and sessions first began helping Connor navigate a serious medical diagnoses. Connor says, “The team at EDIT has been immensely supportive, particularly in the last while in dealing with my health. There times when I had medical appointments, and when I became distressed, there was always someone there for me.”

Connor has now been working with EDIT over a year now, and after dealing with the worst of his health issue, is now addressing his addiction through EDIT’s services. Connor started using heroin slowly in his youth, never thinking that addiction would be able to take hold of him. But soon, Connor was hooked.

“In one of the groups I was hanging around with, I began smoking heroin.” For Connor, there was no major incident that led him to drugs, his addiction was gradual, slow and without notice, it took hold of him.

“When it came to heroin, I thought that I knew more than the experts, but I was wrong.”

Connor’s story isn’t a uncommon one, in Ireland there are an estimated 21,000 high-risk opioid users (HRB, 2019). But with help from EDIT, Connor has been able to significantly reduce his drug use.

Connor is now looking towards the future, and hopefully will be in education studying youth work or addiction studies. With himself to thank, Connor is moving forward with his life.